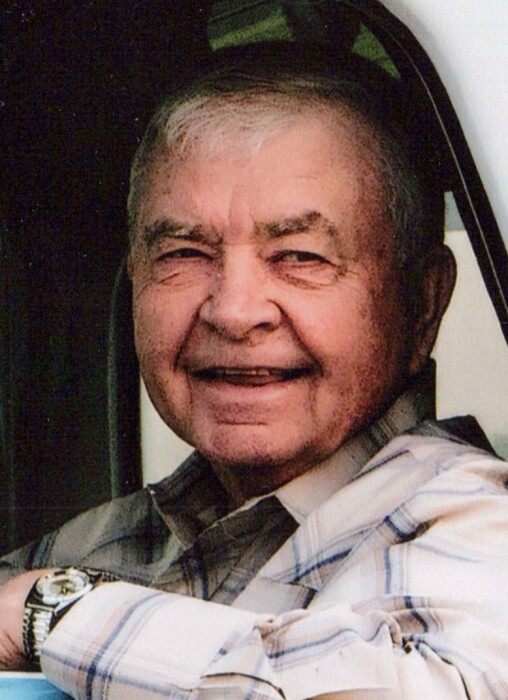 Robert W. Giltner Jr, 74, passed away peacefully at home surrounded by his family and wife, Linda, on Wednesday, September 28, 2022 in Jerome, Idaho. Bob was born on May 23, 1948 in Twin Falls, Idaho to Robert Giltner Sr. and Emma Louise Haman. The oldest of four children, Bob had two brothers, Bill Giltner and Joe Giltner, and one sister, Anne Newbry, whose arrival, according to the boys, took their mom from them, for the first time, and just left Pa and the boys. Bob's younger years were spent in Filer, Idaho until 1959 when the family moved to Jerome. Bob graduated from Jerome High School in 1967 and joined the Reserves a short time later.

In 1970 he met Linda Rydalch and they began their 52 years of marriage together. Bob and Linda had three children, Scott (Holly) Giltner, Tani (Luke) McCoy and Sandy (Brian) Pittock. Bob began his milk hauling career with his dad, Robert Giltner Sr, and his two brothers, Bill and Joe, from 1960 to 1971.  They would pick up and deliver milk in can vans to the Kraft Plant in Rupert, Idaho. At the end of 1969 the boys and their dad, purchased a milk route which is when Giltner Brothers began hauling milk in tankers, expanding the business to 10-gallon milk cans, and began delivering milk into the Swift Milk Plant south of Twin Falls.

In the early 1980's, Bob and his brothers split Giltner Brothers, and Bob and Linda began building their own trucking company, Giltner Inc. With this change in the business Bob, still hauling milk, expanded his business to include long haul trucks with dry vans and refers. During this time, the business had a cheese store in which his sister, Anne helped to run, stock, and did the bookkeeping. After selling the long-haul truck in the early 90’s, Bob partnered with his son, Scott, when the Davis family built Jerome Cheese. Together their trucking company has prospered and grown into Giltner Trucking, which still hauls milk into Jerome Cheese, and Giltner Milk Transportation.

Bob worked hard, but when the work was done one of his greatest loves was horses, fast horses. Together with Linda and his kids, most Saturdays through the winter were spent at the Jerome Fairgrounds running chariot teams. Many forever friends and great times were made over the years. Horse racing didn't end in the summer, Bob loved going to Les Bois Park in Boise and watching their horses run on the flat track. A Royal Dervish, Vodka Soda No Fruit, Hawthorne Hawk and Thank You Dash, to name a few, were horses that gave him some of his greatest victories and memories.

In his later years, Bob could be found each morning first at Cindy's, then the Jerome Café, and last at Choate's Diner with his coffee buddies, catching up from the day before and discussing the day to come. Many looked to him for advice and valued his thoughts and opinions. He never sugar coated anything, he would tell it like it was, good or bad. He was respected for his values, knowledge and integrity. He will be missed for his wit and constant pot stirring that kept everything interesting. Above all else Bob's family was most important in all that he did. Daily, he kept tabs on all those who were important to him throughout his life. Mornings were often started with phone calls to see what was lined up for the day and ended with a phone call asking how the day had been. He would check if there were any problems and what was accomplished. His kids, and later his grandkids, quickly learned that there was nothing, or very little, that dad and grandpa didn't know or would find out about.

He was most proud of his grandchildren and great grandchildren. He enjoyed the time spent with them more than any other, whether it be at a horse race, camping or simply having them gather in his living room, watching them laugh, argue, or talk about what was happening in their lives.

He was preceded in death by his father, Robert Giltner Sr. and mother, Emma Giltner.

The family would like to express their gratitude and appreciation for his hospice nurse, Jessica, for keeping her word on caring for dad.

In lieu of flowers, donations can be made to the Jerome Senior Citizen Center, 520 North Lincoln Ave, Jerome.

Memories and condolences may be shared with the family on Bob’s memorial webpage at www.farnsworthmortuary.com.

To order memorial trees or send flowers to the family in memory of Robert "Bob" Giltner, Jr., please visit our flower store.