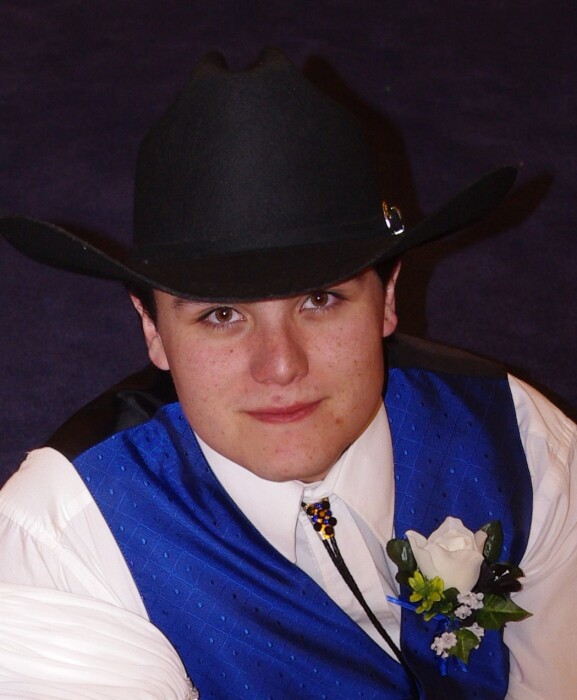 Roy moved around a few times before settling down in Jerome, Idaho. Roy was a very independent person. He proved this when he got his first job delivering newspapers as soon as he was old enough. He also enjoyed working at Maverick where he met his wife, Chrystal. A year later in 2011, he moved on to bigger adventures at Jerome Cheese, where he has loved his job and all his friends along the way.

Roy’s favorite job was being a father to his three beautiful daughters. Roy’s hobbies consisted of playing pool with his friends, fishing, playing guitar with his daughter Christine, and running around playing with Kinley.

Memories and condolences may be shared with the family on Roy’s memorial webpage at www.farnsworthmortuary.com.

To order memorial trees or send flowers to the family in memory of Roy Toledo, please visit our flower store.