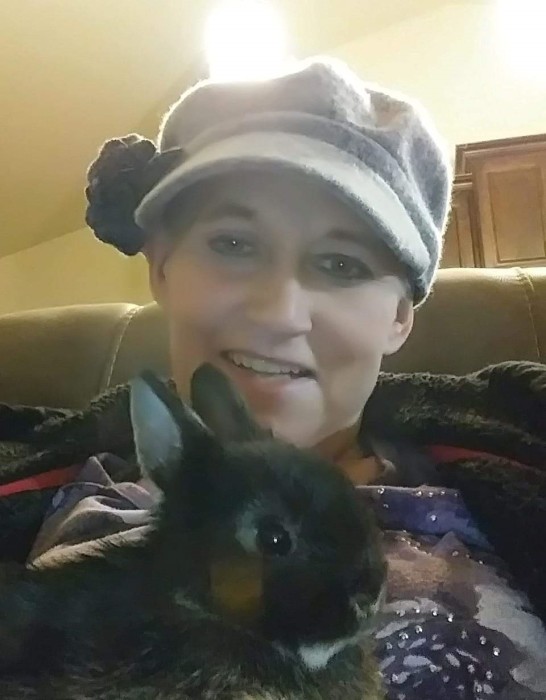 Sandi Kay Tolman Nice, 49 passed away on December 8, 2018 at her home in Filer, Idaho after an honorable fight against cancer.  Her loving son and mother were by her side as she transitioned back to her Heavenly Father and the waiting arms of loved ones in the spirit world.

Sandi was born on June 9, 1969 at St. Benedicts Hospital in Jerome, Idaho to Dale Tolman and Peggy Blackburn Tolman Hunt. Sandi was the oldest of four children born to Dale and Peggy.  Her sister, Shelly Dawn was next, followed by another sister Vicki Lynn, and finally a brother, Corey Dale Tolman.

Sandi attended her school years in Jerome and graduated from Jerome High School in 1988.   Throughout her youth she was active in dance, basketball and baseball.  She continued to play baseball for many years and enjoyed the friendships she made in all her activities.  As the years of her life went by she took up golfing, fishing, bowling and her favorite activity, karaoke.

Sandi married Shawn Nice on October, 1988.  To this union was born their son, Scott Lee Nice.  Sandi’s love for her son Scott never wavered in love and respect for each other.

Sandi worked for Bickel Elementary in Twin Falls with special needs children for many years.  It was job she was born for and she loved her children there.

Heartfelt thanks to the co-workers and teachers at Bickel Elementary for their loving concerns, help and care.  Special thanks to Hospice Visions for their professional dedication.

Sandi is survived by her mother, Peggy; son, Scott; sister, Shelly; and brother, Cory.  She is also survived by many aunts and uncles, cousins and nieces who share many years of good times and family memories.

Memories and condolences may be shared with the family on Sandi’s memorial webpage at www.farnsworthmortuary.com.

To order memorial trees or send flowers to the family in memory of Sandi Nice, please visit our flower store.