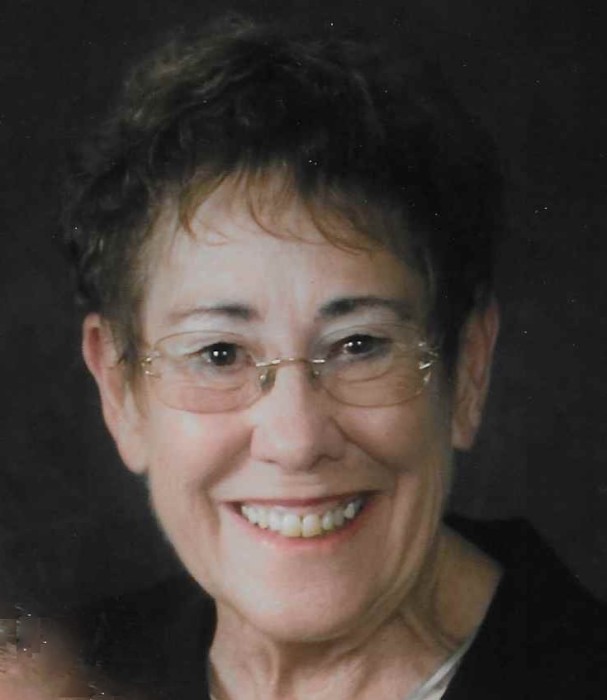 Sara E. (Robertson) Lowe, 82, of Jerome, died Tuesday, Feb. 11, 2020 at her residence. She passed away peacefully surrounded by her loved ones. Sara was born in 1937, in Twin Falls, ID, to John B. and Norma Robertson. She graduated from Twin Falls High School in 1955 and attended one year of college at the University of Idaho.

Sara married the love of her life, Dennis Lowe, on June 30, 1958 at the Episcopal Church in Twin Falls, ID. Dennis and Sara spent the first years of their marriage in Twin Falls, later moving to the Portland area for 12 years. While there, Sara worked at Park Place Elementary and, with Dennis, owned and operated a small nursery and farm. Dennis and Sara moved back to Idaho in 1979 to be closer to family. Sara worked for 23 years at Central Elementary in the Jerome School District, where she touched many lives with her kindness and dedication. Dennis and Sara spent many happy years playing golf throughout Idaho, Utah, Nevada and Arizona. They purchased their first winter retirement home in Pahrump, NV and then later settled in Yuma, AZ where they spent 12 winters.

Sara enjoyed antiquing, refinishing furniture, golfing, gardening, jigsaw puzzles, crossword puzzles, and was an avid reader. She will be remembered for the sparkle in her eyes, her sense of humor, kindness toward others, and her strong will and determination.

Sara was preceded in death by one child, her parents, and sisters: Martha Sellars, Arlene Grisanti Livingston, and Nathalie Fox.

The family would like to thank the staff at Hospice Visions for their support during the last years of Sara’s life. Your kindness and care will never be forgotten.

In lieu of flowers, memorial donations may be made in Sara’s name to Hospice Visions, 455 Park View Loop, Twin Falls, ID.

Memories and condolences may be shared with the family on Sara’s memorial webpage at www.farnsworthmortuary.com.

To order memorial trees or send flowers to the family in memory of Sara Lowe, please visit our flower store.

Episcopal Church of the Ascension