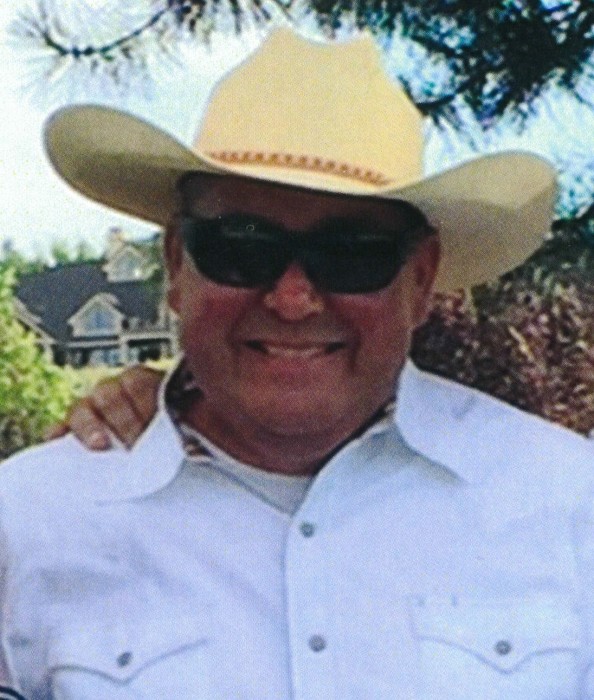 Shane Edward Kober, a farmer and life-long resident of Jerome County, ID, died unexpectedly on September 30, 2019 at the age of 49 in his home in Hazelton, ID.

Shane was born in Jerome on July 13, 1970 to Edward and Marijane (Hodge) Kober. He attended Jerome High School class of 1989, then served his country in the US Marine Corp. On June 30, 1990 he married Cheri Lattin. They lived and farmed in the sugarloaf area for 13 years. On May 26, 1994 he welcomed his son, August, and May 13, 1996 they welcomed his daughter, Challis.  On July 19, 2008, Shane then married Tevian Ekren. They resided in Hazelton, Idaho for 11 years where they loved spending time together, enjoying friends and family in “God’s Country”.

Shane was a devoted father and friend. He enjoyed a multitude of hobbies including welding, machining, blacksmithing, quilting, camping, cooking, and even making his own cheese. He was known as a skilled and artistic metal worker. He was also a problem solver that took on difficult and unwanted projects on the farm. He will be deeply missed by his friends, family, and all who knew him. He was the ‘Man from Milner Dam’.

Memories and condolences may be shared with the family on Shane’s memorial webpage at www.farnsworthmortuary.com.

To order memorial trees or send flowers to the family in memory of Shane Kober, please visit our flower store.