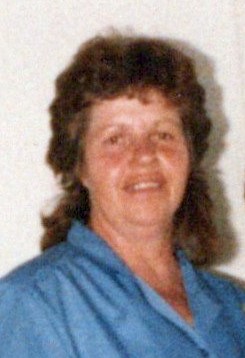 Shirley Jean Ordaz, 76, of Richfield passed away Saturday, October 2, 2021 at St. Luke’s in Ketchum, Idaho. She was born December 2, 1944 in Jerome, Idaho to William and Clara Shurtz.

She was preceded in death by her son, James Delphin Ordaz, as well as grandson, James Mathew Kennison; and great grandson, Lane Soleberg and Izzy.

The families would like to thank the staff at The Cove in Bellevue and the staff at St. Luke’s in Ketchum. They made sure Shirley was comfortable and well taken care of.

Memories and condolences may be shared with the family on Shirley’s memorial webpage at www.farnsworthmortuary.com.

To order memorial trees or send flowers to the family in memory of Shirley Ordaz, please visit our flower store.