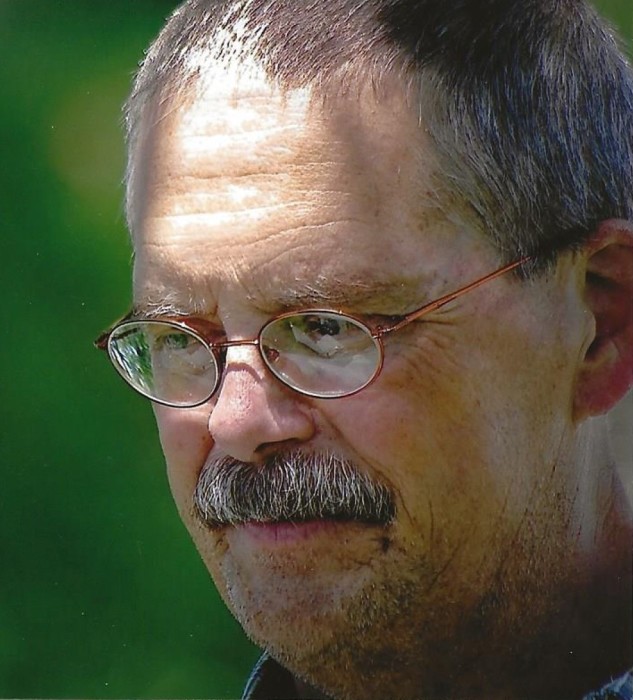 Steven Dean Ploss passed away Tuesday, July 10, 2018 at St. Luke’s Hospital.  He was born in Jerome, Idaho on January 12, 1958 to Laurel and Mildred Ploss.  He was the third born and had three siblings, Karen Ploss, Robert Ploss, and Allen Ploss. He attended school in Jerome where he graduated from Jerome High School in 1976.

Steve especially enjoyed working with his hands; leather tooling, woodworking, and making his often requested, deviled eggs.  In his earlier years, he enjoyed hunting and outdoor activities and elk was his favorite large game animal to hunt, and spending time cutting wood above Galena Summit.

In 1991, he married Janet Childers and created a family with Janet and her son Jon Molt.  Many memories were created at the rodeo grounds and on the farm.

Steve worked at a variety of places including as an EMT, and then found his work family at EeDaHow Cheese/Commercial Creamery Company.  He worked there many years until medical issues required him to agree to an early retirement.

Steve is survived by his wife, Janet; his daughter, Anita (Brian) Tatge, of Buhl; and step-son, Jon (Kathy) Molt, of Shoshone.  His is also survived by his grandchildren, Taylor Molt Santana (Justin), Mike Sharp, Amanda Balles, Mallory Iverson, Taylor James Molt, and Isaac Molt, Taylor White, Bennjamin Winkle, and Edward Tatge.  He is also survived by five great grandchildren, and his brothers, Robert (Penny) and Allen (Carrie).  Steve was preceded in death by his father and mother, Laurel and Mildred Ploss, and his sister, Karen.

His family would like to thank the volunteers who tirelessly acted as his drivers to and from dialysis, and to the staff of DaVita Dialysis Center.

Memories and condolences may be shared with the family on Steve’s memorial webpage at www.farnsworthmortuary.com.

To order memorial trees or send flowers to the family in memory of Steven Ploss, please visit our flower store.