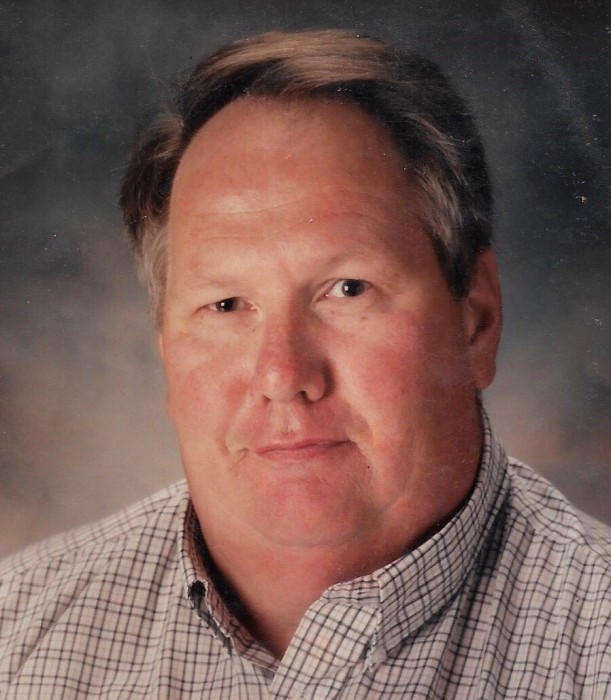 Terry Gene Gibbons, 69, of Jerome, Idaho, passed away at his home on September 12, 2018 after a long battle with cancer.

Terry was born on a snowy day February 5, 1949 in Wendell, Idaho to Eugene and Doris (Durfee) Gibbons. He was raised in Gooding where he attended school and was senior class president before graduating in 1967.  Terry was an active member of the Church of Jesus Christ of Latter-Day Saints, and enjoyed his service opening the temple Wednesday mornings.

Terry attended the University of Idaho, where he met his eternal companion, Sheryl Leavitt. They were sealed for time and all eternity in the Idaho Falls Temple on August 19, 1971. After their marriage, Terry and Sheryl continued to live in Moscow, Idaho until Terry graduated. They moved to Melba, Idaho where Terry worked in a mobile home manufacturing company, and then for a cabinetry shop.

Terry then got a job for the Jerome School District teaching woodshop, and then later Technology. Terry devoted 34 years to the district before retiring in 2005.  He was honored in 2011 by the school district as his former shop and technology building was dedicated and named after his legacy.

The family would like to thank Kathy, Alyssa, Dick, and Bethany from Hospice Visions for their loving care and kindness in Terry’s final months; Dr. James Irwin and his nurse, Lori Buttars, for their lifetime of care, friendship and compassion; the staff of MSTI for their care during Terry’s cancer battle; as well as all of those who have offered thoughts and prayers of support over the last few years.

Due to Terry’s lifetime of devotion to education, the family asks that any donations be made in Terry’s name to the Jerome School District Foundation Board,  P.O. Box 140,  Jerome, ID 83338.

A viewing will be held Friday, September 21, 2018, 6:00pm to 8:00pm at Farnsworth Mortuary, 1343 S. Lincoln Ave. Jerome, Idaho. A funeral service will be held Saturday, September 22, 2018, 11:00am, at The Church of Jesus Christ of Latter Day Saints, 26 North Tiger Drive, Jerome, Idaho, with viewing one hour prior to service. A graveside service will conclude at the Jerome Cemetery.

Memories and condolences may be shared with the family on Terry's memorial webpage at www.farnsworthmortuary.com.

To order memorial trees or send flowers to the family in memory of Terry Gibbons, please visit our flower store.