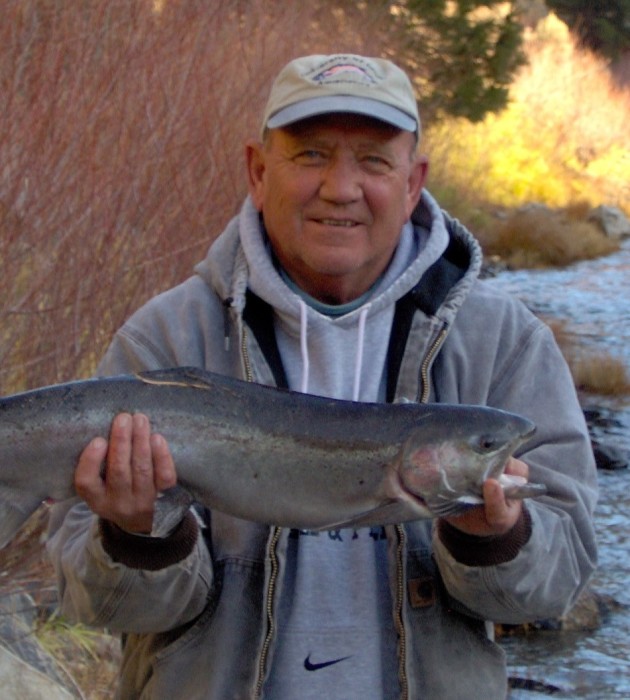 Tim Dunne was a multi-sport athlete at Boise High, before going to Idaho State University, where he was an All-American on the Bengal’s track and field team and was later inducted into ISU’s Hall of Fame. After graduation, the Olympic-caliber athlete was hired to teach PE and coach track at Jerome High School in Jerome, Idaho. Coach Dunne led Jerome to 27 state titles in track & field and cross country, earned the designation of the Coach of the Century in Idaho, is one of the all-time winningest coaches in the nation, and is inducted into the Idaho Hall of Fame as an athlete and coach. Tim was honored in 2013 when JHS named their track and field complex after him and inaugurated the Tim Dunne Invitational. But he will be most remembered for the tremendous impact he made on the lives of those he touched. Coach Dunne’s athletes would regularly come back years after graduation and express gratitude for the values and lessons he taught that transformed the direction of their lives.

Tim married Mary (Lorton), his wife of 47 years, and devoted his life to raising their three kids, teaching them to love God, love family, and of course to fish. There was a time in his life when Tim’s claim to fame was his athletic and coaching accomplishments, but in later years his pride came from the choices and lives of his kids and grandkids and his joy from being on the water, fishing with Mary and his family.

Tim is survived by his wife Mary; his siblings, Dan Dunne (Jeri) and Jerry Dunne (Denise); his kids, Laura Rocco (Vito), Timothy Dunne (Amanda), and Christine Otte (Paul); his grandkids, Makinley, Kamaryn and Kaiya Dunne, and Kennedy and Alexander Otte; and his step-mother, Wilma Dunne. Tim was preceded in death by his parents, Sidona Hoover (Paul) and Frank Dunne; and Margaret and Clare Lorton.

In lieu of flowers, contributions can be made to Jerome School District Foundation, jeromefoundation.org or the Upper County Education Foundation, PO Box 374, Cambridge, Idaho 83610..

Memories and condolences may be shared with the family on Coach Dunne’s memorial webpage at www.farnsworthmortuary.com.11/24/1946

To order memorial trees or send flowers to the family in memory of Timothy Dunne, please visit our flower store.

Gathering of Family and Friends