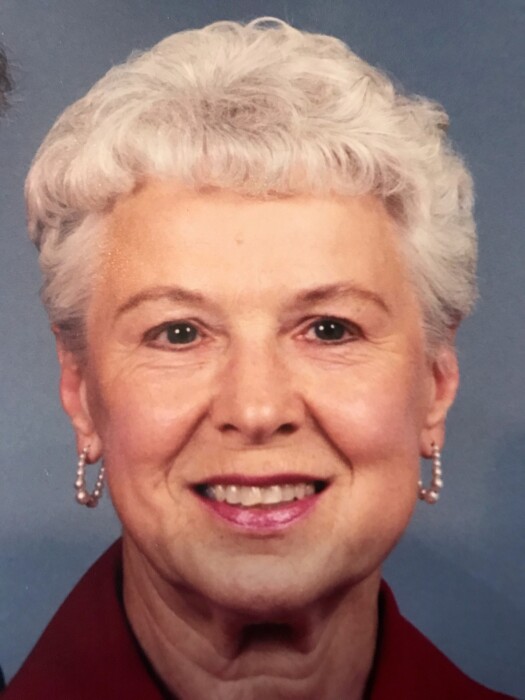 Una and Don were married on June 9, 1954 in Worcester, Massachusetts. Each brought a young son into the relationship, becoming an instant family of four. Newly married and with the wanderlust, they packed up their family and ventured to the great unknown. California or bust! They crossed the country in a car fully equipped with a window swamp cooler while reading all those Burma Shave billboards along route 66. It was a true adventure as they settled in the small dairy town of Chino, California. Their two sons, Anthony “Andy” Webber and Clifford “Cliff” Webber entered school in the second and first grades respectively. Being homesick, two years later they packed up and moved back to Massachusetts to be near Una’s 13 siblings and Donald’s sister and parents. Four years later, realizing why they moved west in the first place (the weather) they made the move again, this time settling in Glendora, California. Donald eventually retired from the US Postal Service and Una as an inspector at Ormco (a company suppling dental pieces for orthodontists). California lost its mystique, so upon retirement they moved to the quiet town of Wendell, Idaho. They spent their last twenty-nine years there, Don loving his garden and Una with her cross-stitching.

Funeral service will be held at 11:00 am, Friday, June 19, 2020 at the Hagerman Christian Center, 2750 S 900 E, Hagerman, Idaho. Graveside service will conclude at the Wendell Cemetery, Wendell, Idaho.

Memories and condolences may be shared with the family on Una’s memorial webpage at www.farnsworthmortuary.com.

To order memorial trees or send flowers to the family in memory of Una Webber, please visit our flower store.