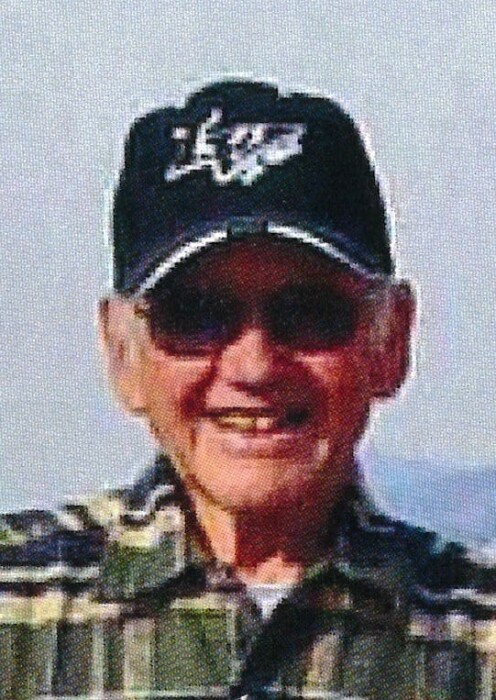 Wayne Leland Fattig was born September 4, 1927 and passed to our Heavenly Father on August 21, 2021. Wayne was the third son of Elmer and Ruth Heldenbrand Fattig. He attended school in Ringgold, Nebraska where he was taught by his cousin, Margaret Fowler. In 1941, the family moved to Idaho and purchased the dairy farm where he resided until his passing.

In February of 1942, following the bombing of Pearl Harbor, Howard, Wayne’s oldest brother, was drafted. Clifford, the middle brother, was drafted in 1943. This left farming duties to Wayne at the age of 16. In 1946, Wayne was drafted and sent to Camp Crowder in Missouri and Fort Monmouth in New Jersey before being sent to Japan to teach soldiers how to repair telephones and switchboards. While in basic training at Camp Crowder, Wayne was one of two soldiers to receive a marksmanship award, which is displayed on his army jacket. Wayne spent a year in Japan before returning home in 1947.

In 1948, Wayne and Patsy Byrd met at an Appleton School playground. They were married May 24, 1950 in Pocatello, Idaho. In July of 1951, Wayne and Patsy welcomed their first child, Susan. In January 1954, they welcomed a son, Robert. In 1962, after the passing of Wayne’s parents, they bought the farm and named it Sage Acres.

Over the years, Wayne and Patsy traveled to numerous places including Europe, Hawaii, Alaska, Washington D.C., and California. Wayne also had numerous hobbies such as collecting tractors, cameras, and hats. He put his marksmanship skills to good use at clay pigeon shoots. He loved animals, auctions, and all the people who passed through his doors. There wasn’t much on the farm that he couldn’t fix.

Wayne is survived by Patsy, his wife of 71 years; his children, Susan (Rod); and Robert (Teri); his three grandchildren, Jerry, Michele (Chris), and Jeff (Michelle); as well as four great grandchildren, Nolan, Abby, Andrew, and Emalee. He was preceded in death by his parents; three brothers, and an infant son.

A graveside memorial service will be held at 1:00 pm, Friday, October 1, 2021 at the Idaho State Veterans Cemetery, Boise.

Memories and condolences may be shared with the family on Wayne’s memorial webpage at www.farnsworthmortuary.com.

To order memorial trees or send flowers to the family in memory of Wayne Fattig, please visit our flower store.