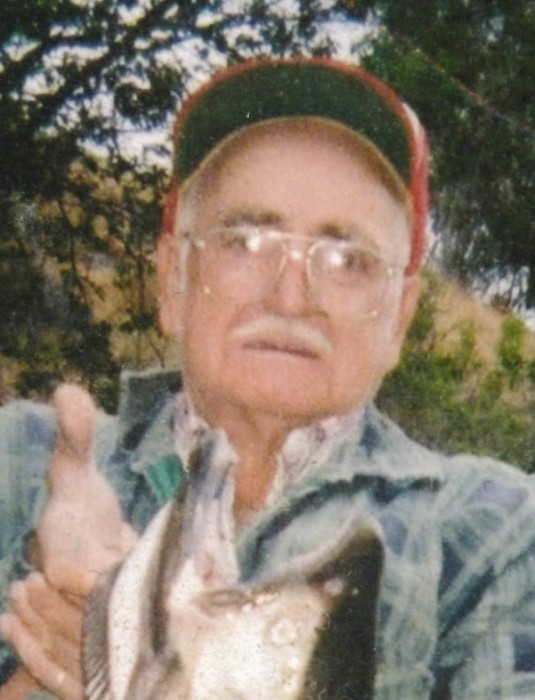 Bill was born on the 19th of April 1927 in Butte, Montana to William and Leontine Jackson.  He married his sweetheart, Carol Jackson, in 1949.  He worked as a logger in Idaho, a truck driver on the Alaskan Pipeline, and later as an independent trucking contractor well into his late sixties. He was an avid fisherman, skilled pool player, excellent marksman and hunter.  He enjoyed tying flies, drinking “cappacino’s”, playing solitaire, and watching boxing in his spare time.

He is survived by his two sons, Bud (Kearon) Jackson and Jim (Arlene) Jackson; sister, Darlene Irving; and many loving grandchildren and great grandchildren.  He was preceded in death by his wife, Carol Jackson; and granddaughter, Kenya Lafaye Jackson.

A special thank you to Visions Hospice and the Bible Baptist Church in Jerome for their loving care and support. Also, thank you to Farnsworth Mortuary for all of the arrangements.

To order memorial trees or send flowers to the family in memory of William "Bill" Jackson, please visit our flower store.